Back in November 2013, I visited 4 incredible innovation spaces and blogged the heck out of the experience.  This past weekend, I got to visit two more spaces - Katherine Delmar Burke School and Lighthouse Community Charter - while attending and presenting at Design, Do, Discover at Castilleja School in Palo Alto.  Here are some new notes on those two spaces.

Overall Organization
Both Burke and Lighthouse featured many of the same structures as Menlo, Castilleja, and Nueva: wide-open, clear rooms with minimal furniture and walls lined with clearly labeled storage and work zones. I didn't really take any whole-room shots, as the trends were so very similar. 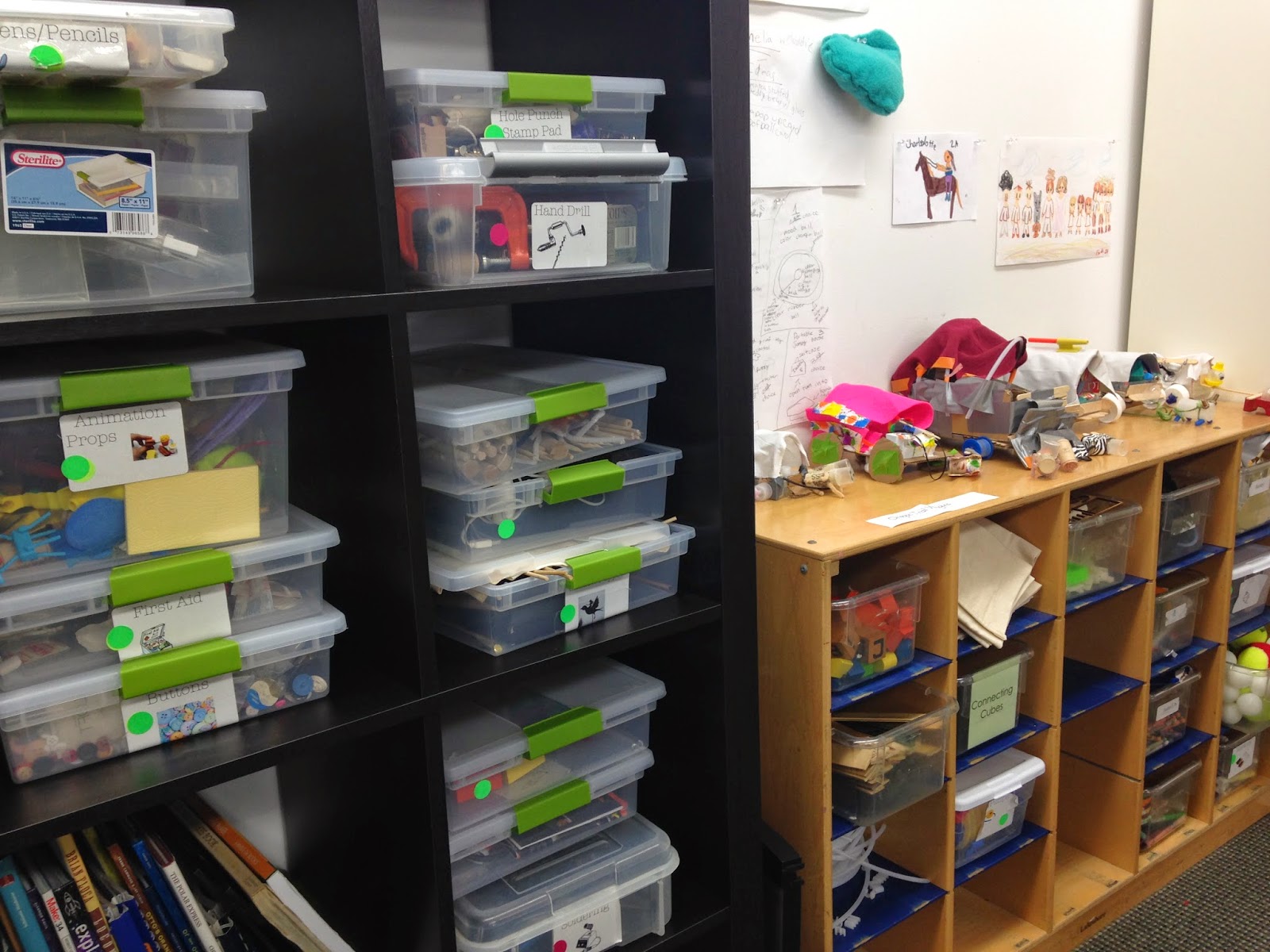 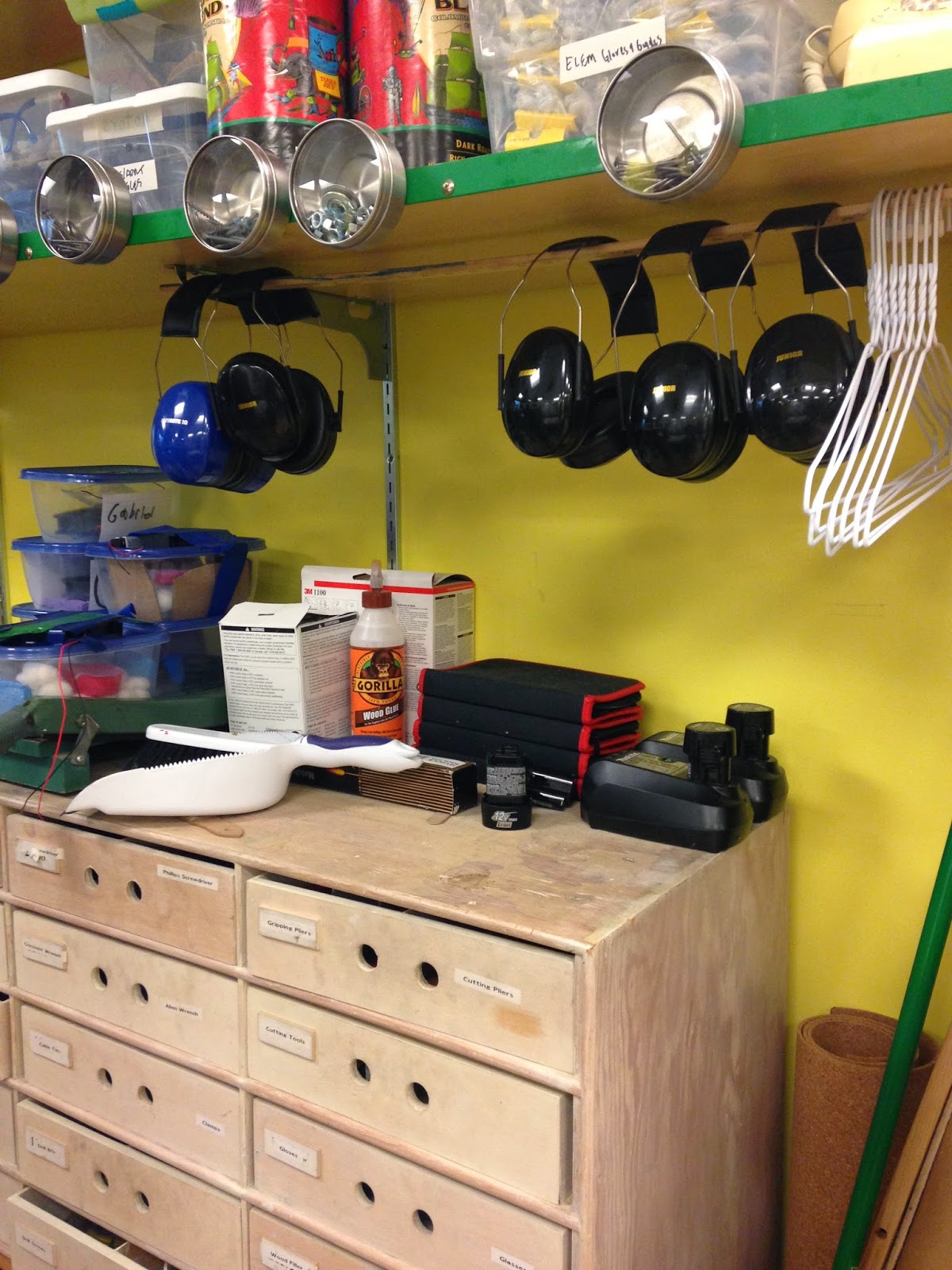 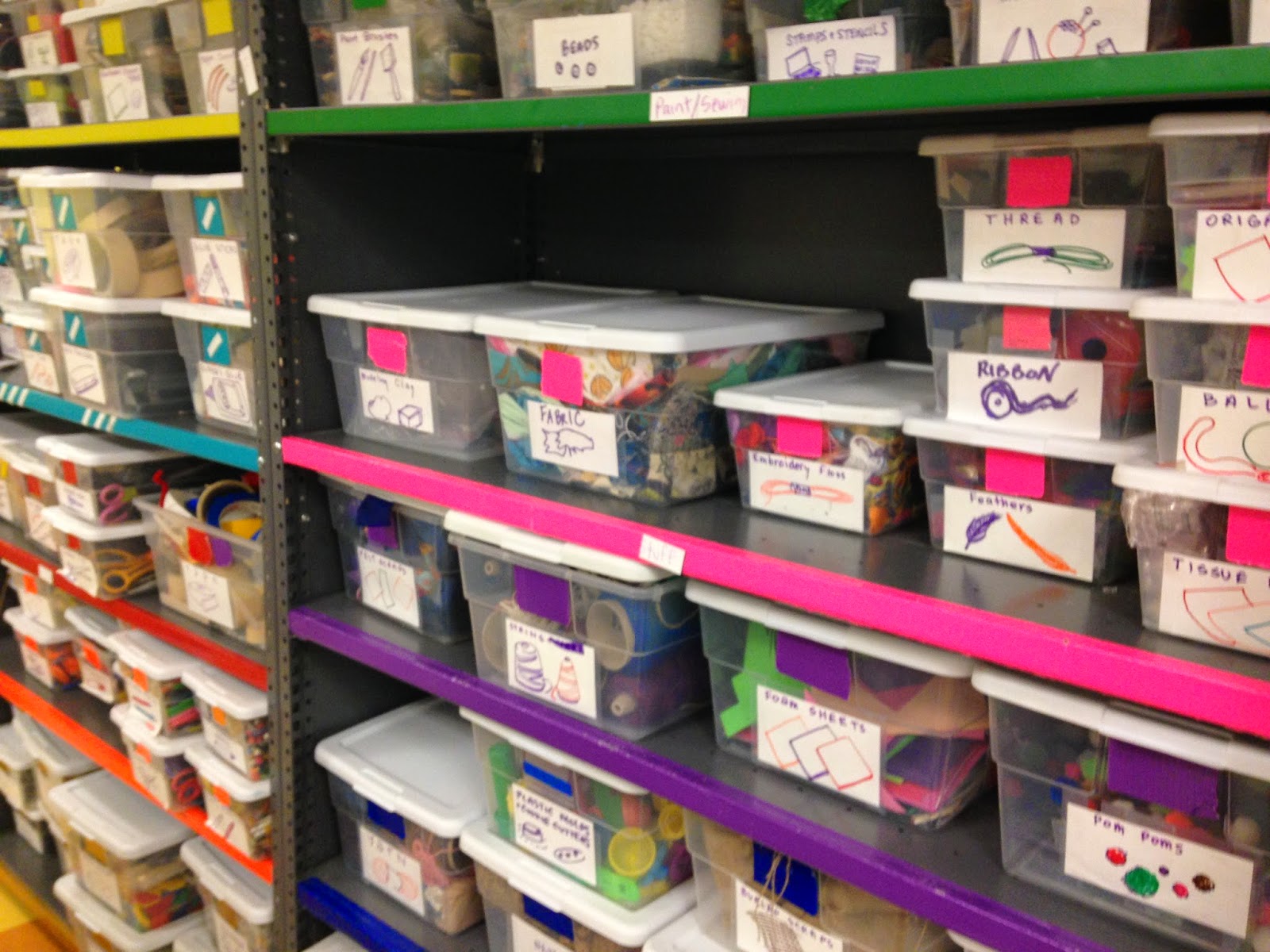 Lighthouse.  Ikea is also vital, such as for those magnetic wall canisters on the left.


Burke's Makery included a few cool organizations features, like the "Go" and "Ask" signs on different storage doors, indicating to students whether materials were open for use or required teacher permission. 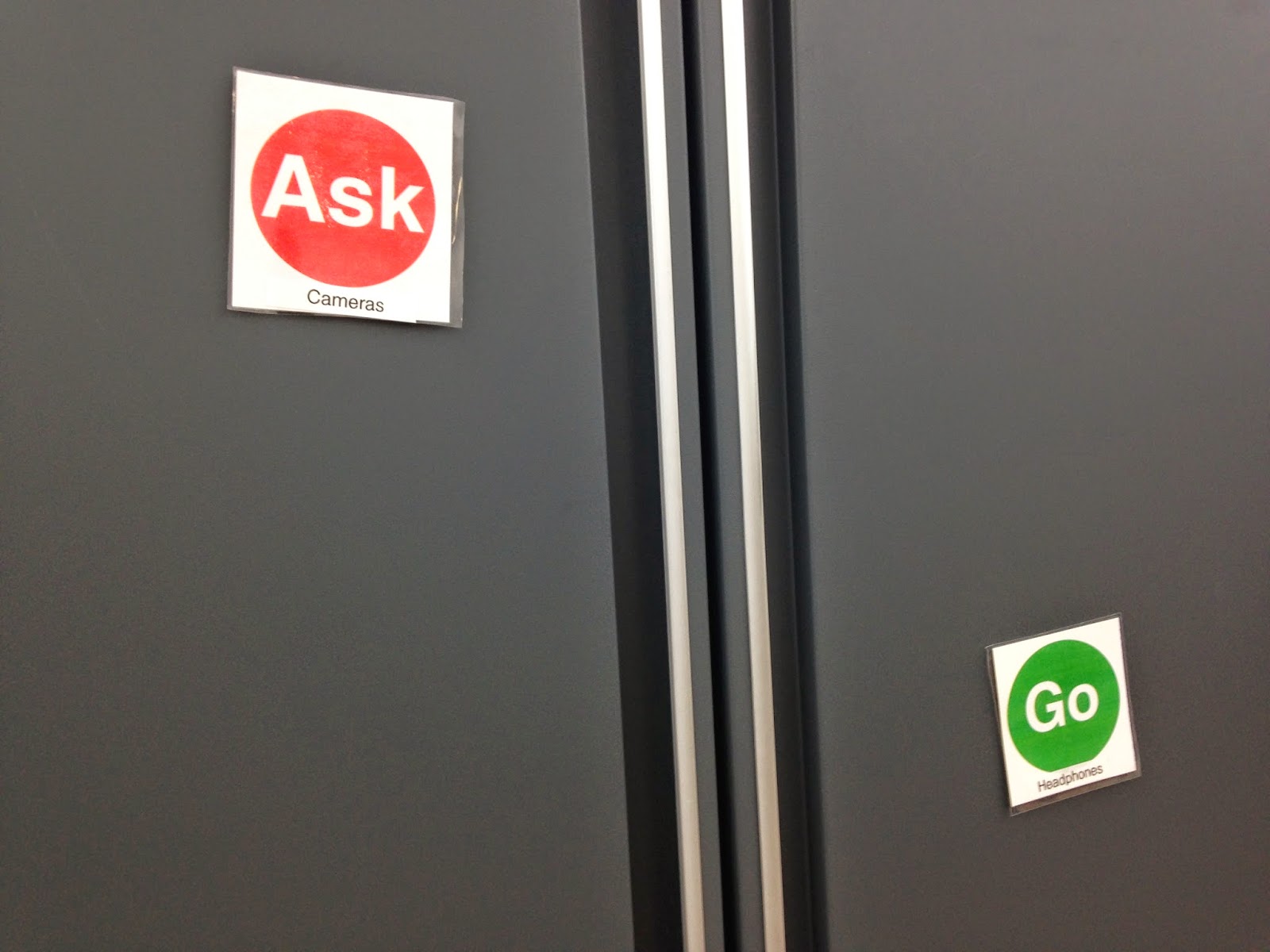 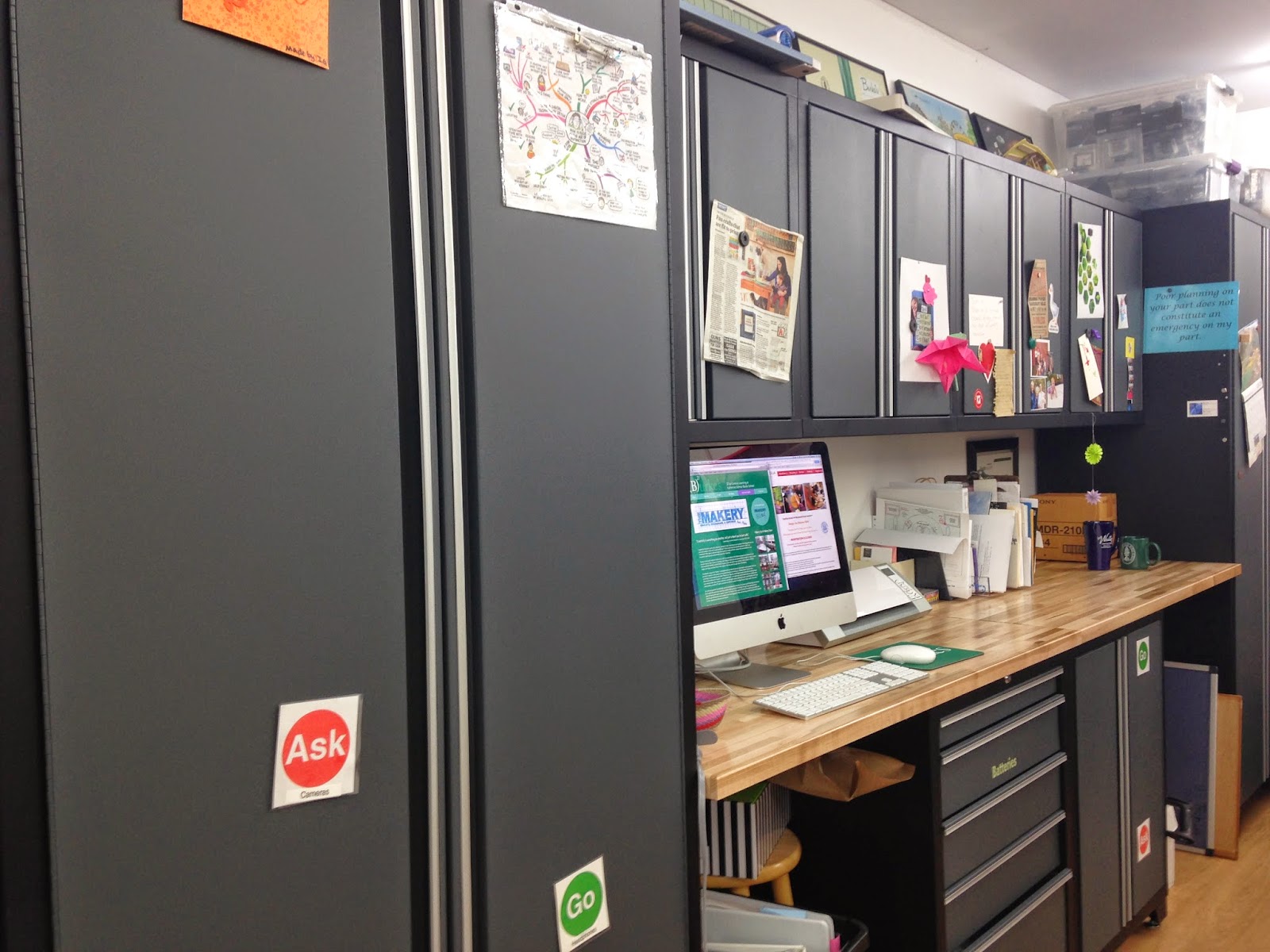 Burke also has a a great electricity solution, that one of their teachers cites as particularly better than pull-downs by giving teachers a little more control, as well as the turn-and-lock mechanism that increases safety. That giant plug on the left plugs into one of dozens of outlets in the ceiling, reconfigurable as needed. 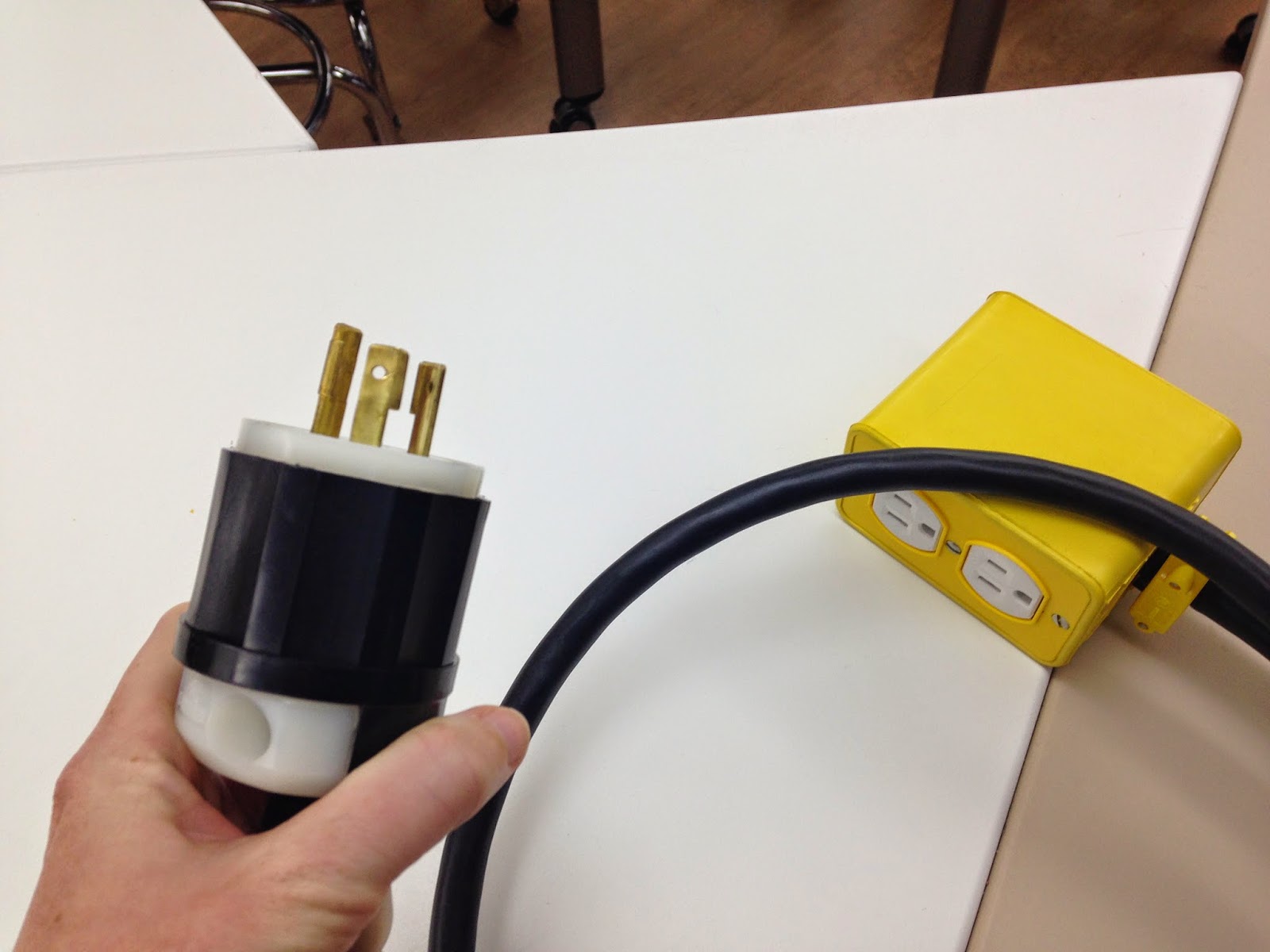 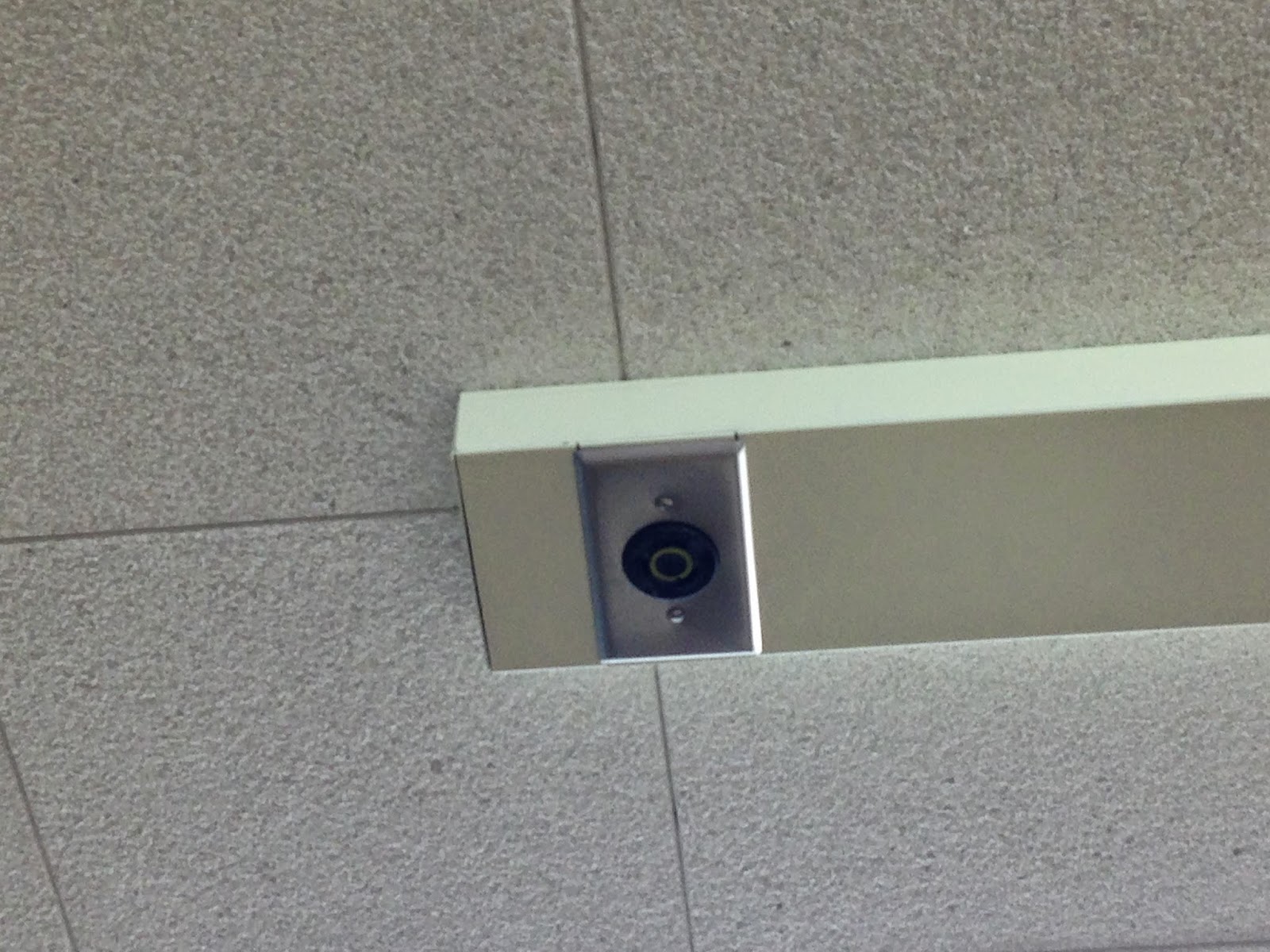 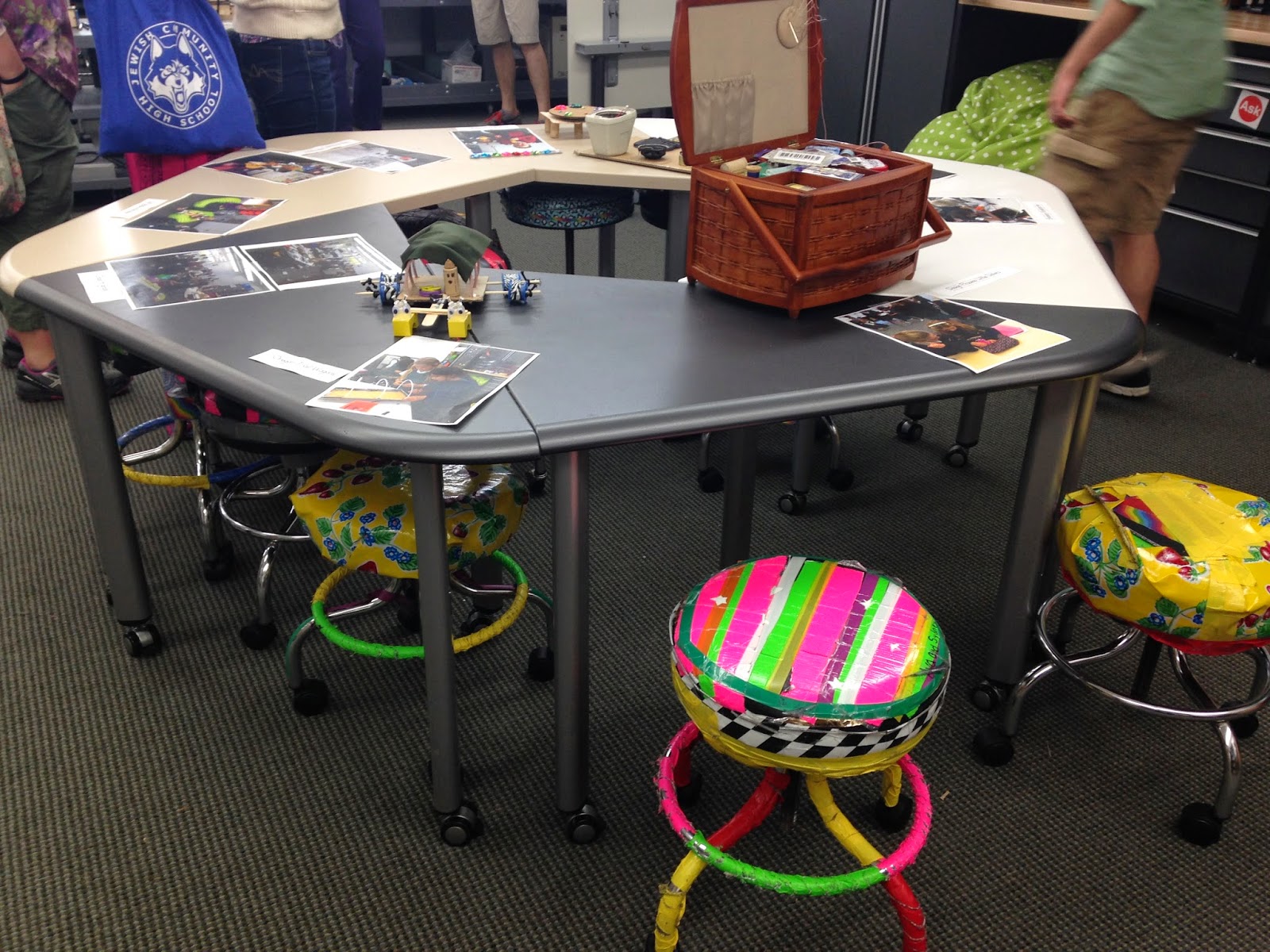 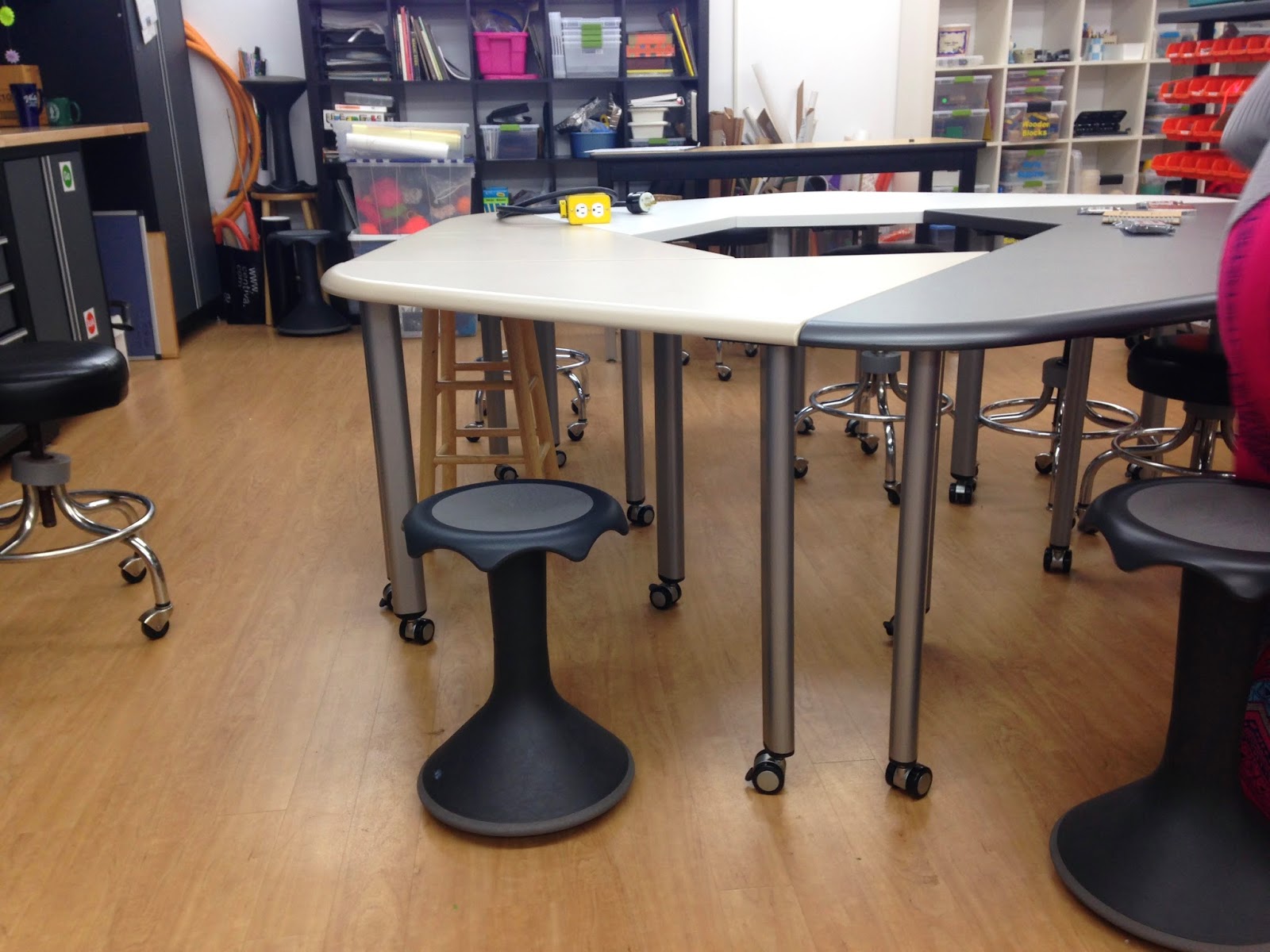 Burke also boasts the ubiquitous z-frame rolling whiteboard, although they feel like they have *too* many... Jenny rarely uses more than three.  They also have those great rolling parts racks, as well as fold-up tables a la Hillbrook iLab. 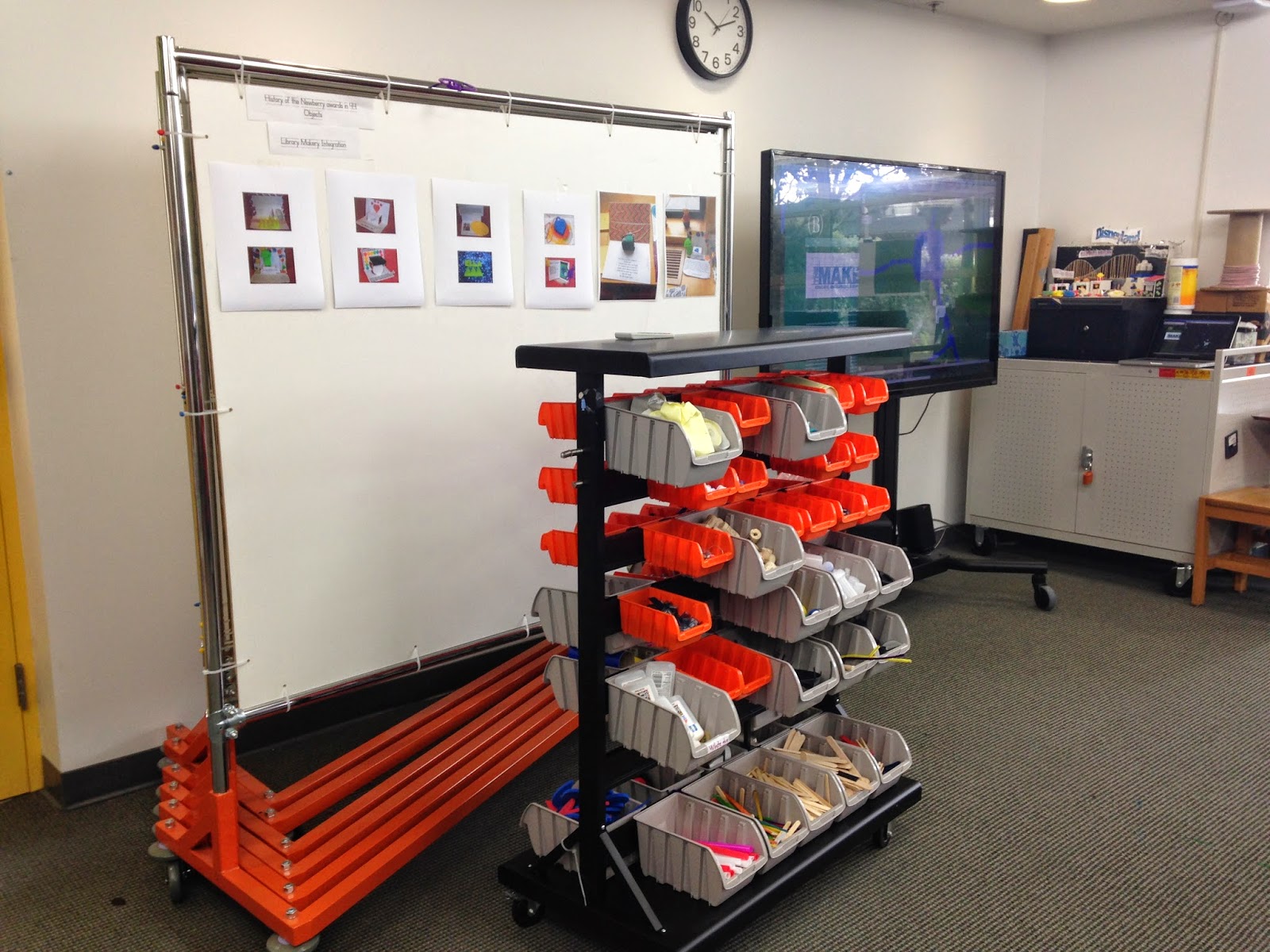 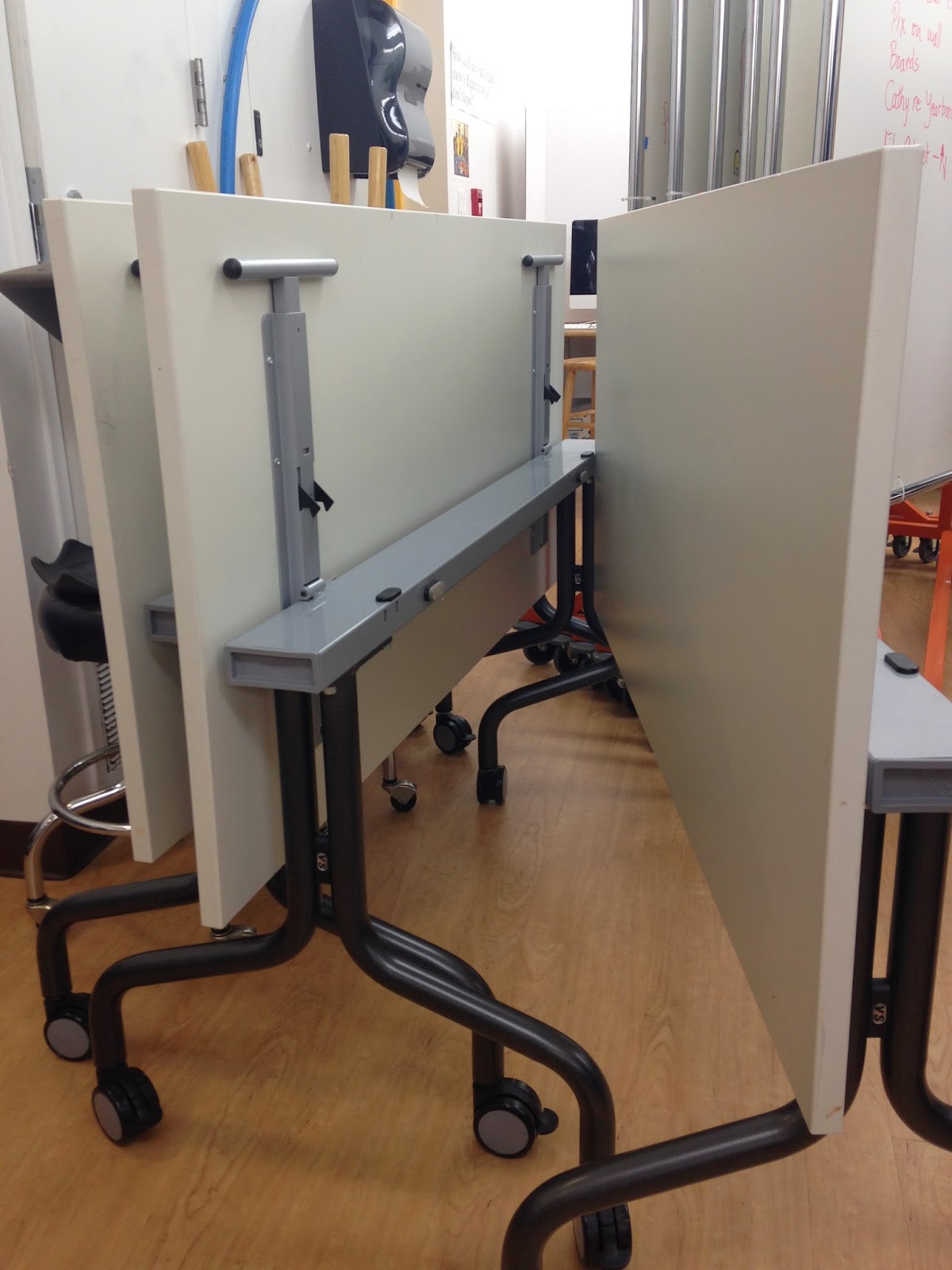 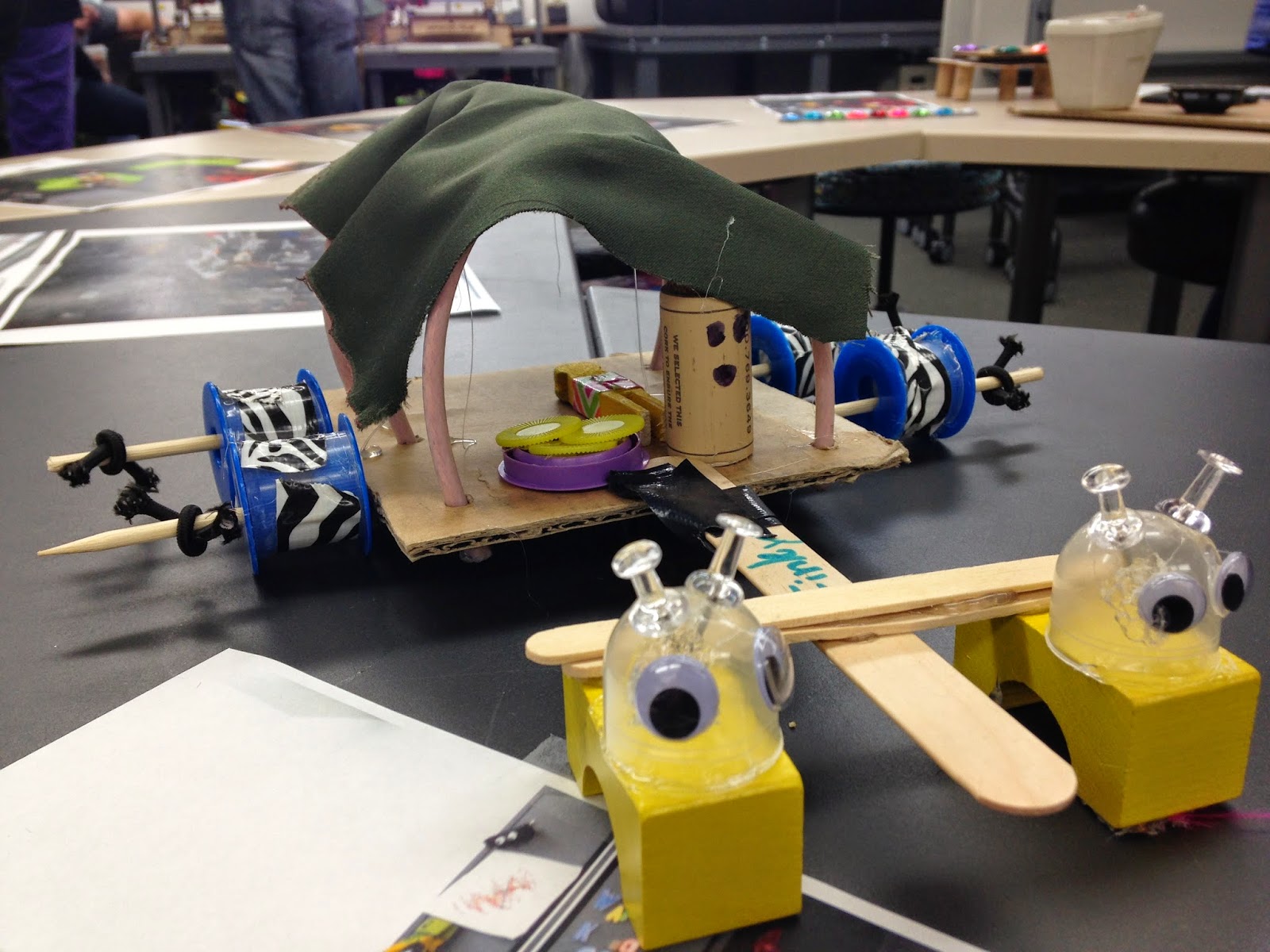 This old-school desk lamp at Lighthouse is infinitely cooler as a dragon. 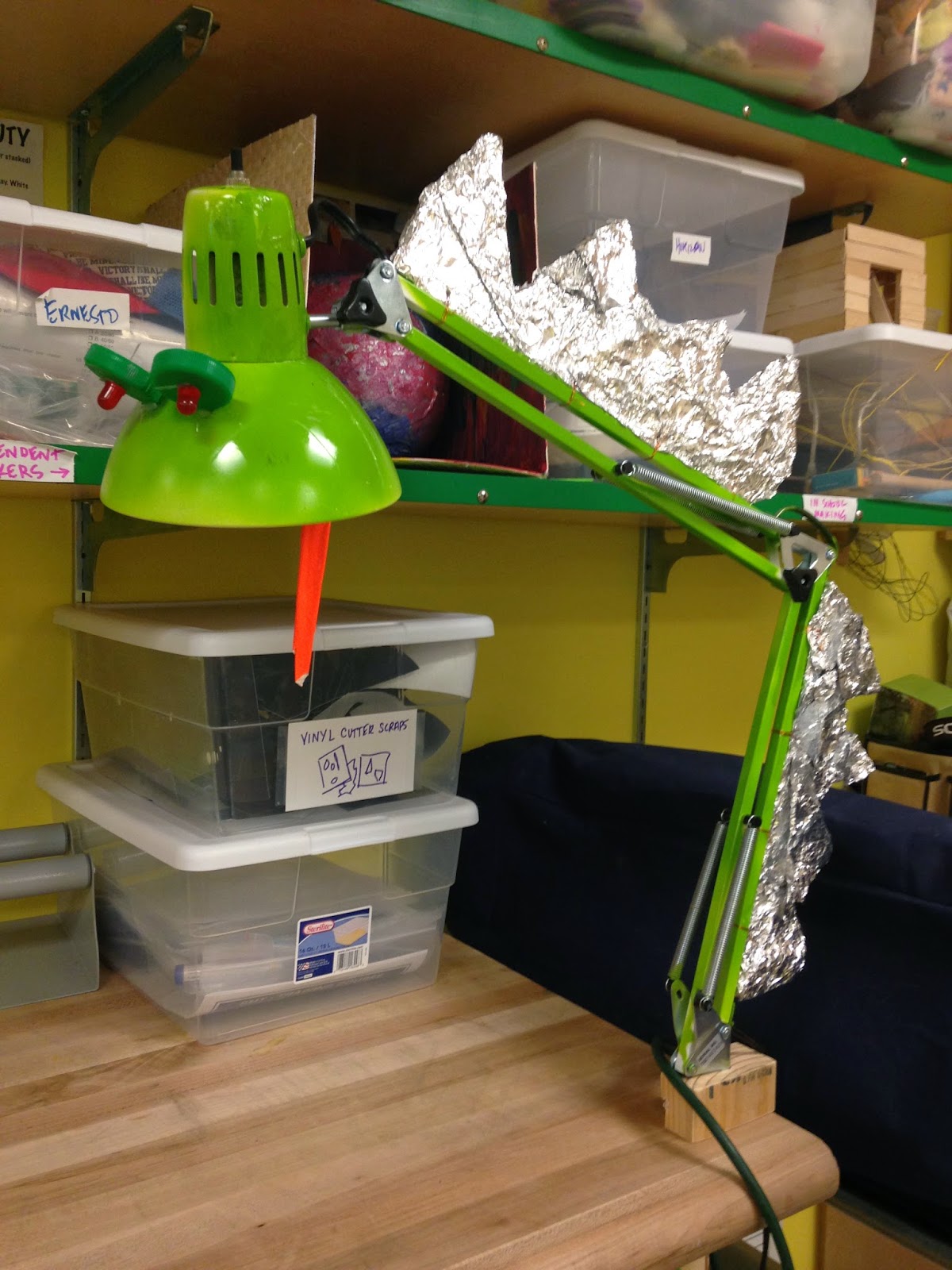 Lighthouse has a great range of student projects on display, ranging from student-led to more structured building projects. 3D-printed and laser-cut projects like the cardboard UFO, as well as hand-cut and hot glued projects like simple cam-crank automata. 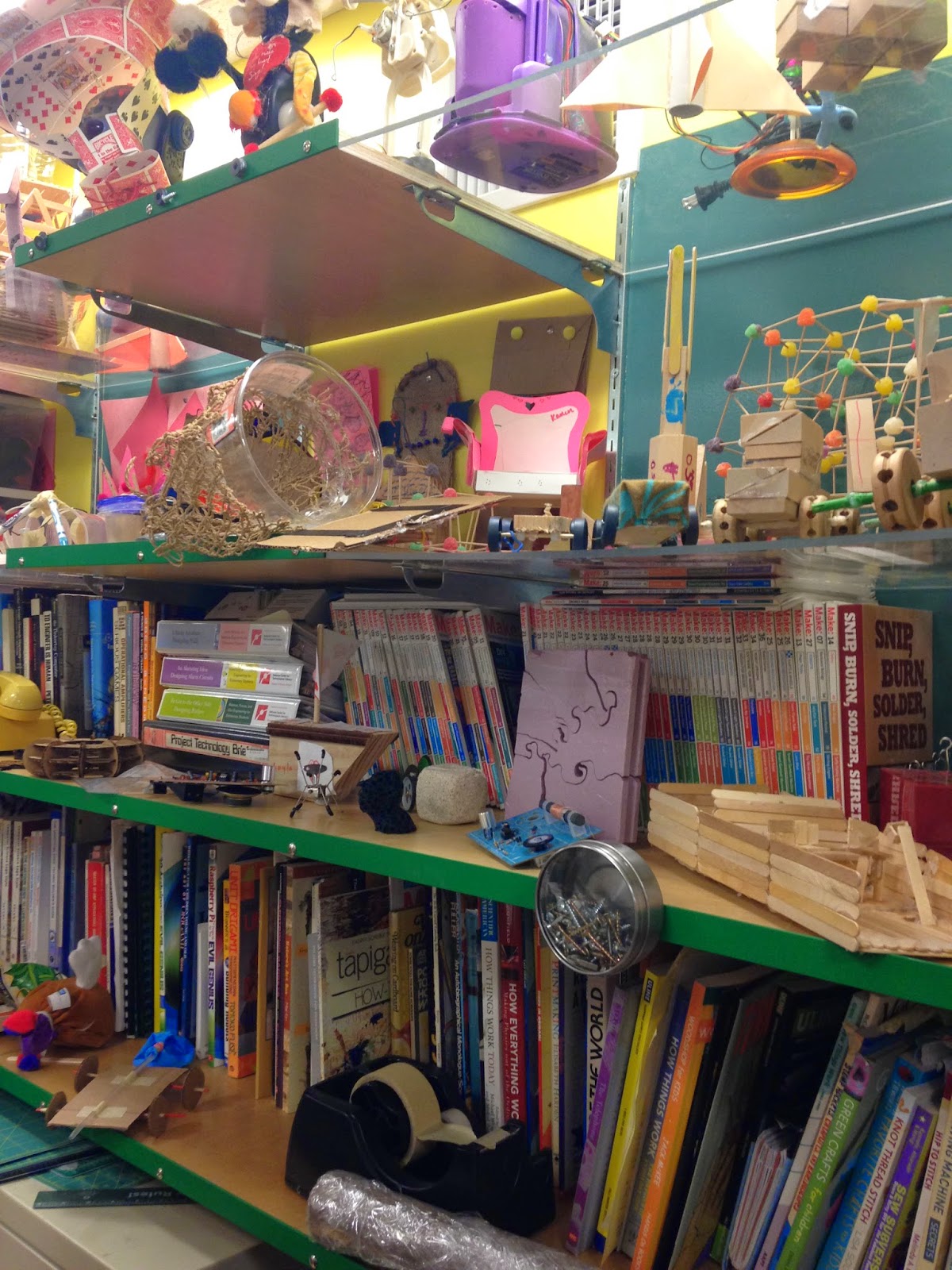 I spotted these resources at Lighthouse, and found them at the Engineering is Elementary website.  I'll be ordering several! 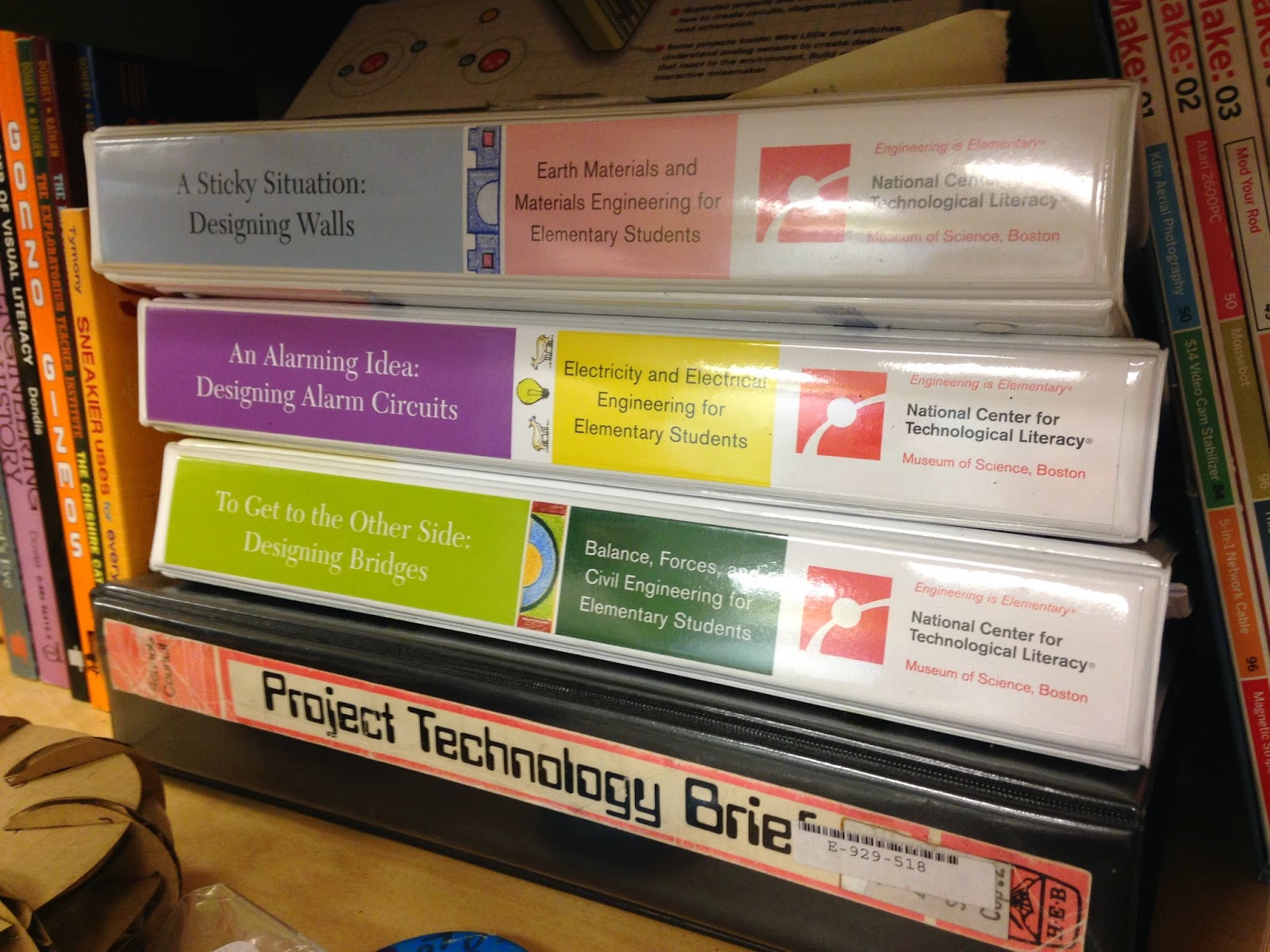 Phil at Burke is in progress of building two big DIY toys: a giant laser cutter that will ultimately have a 2'x4' bed, and a small CNC router. 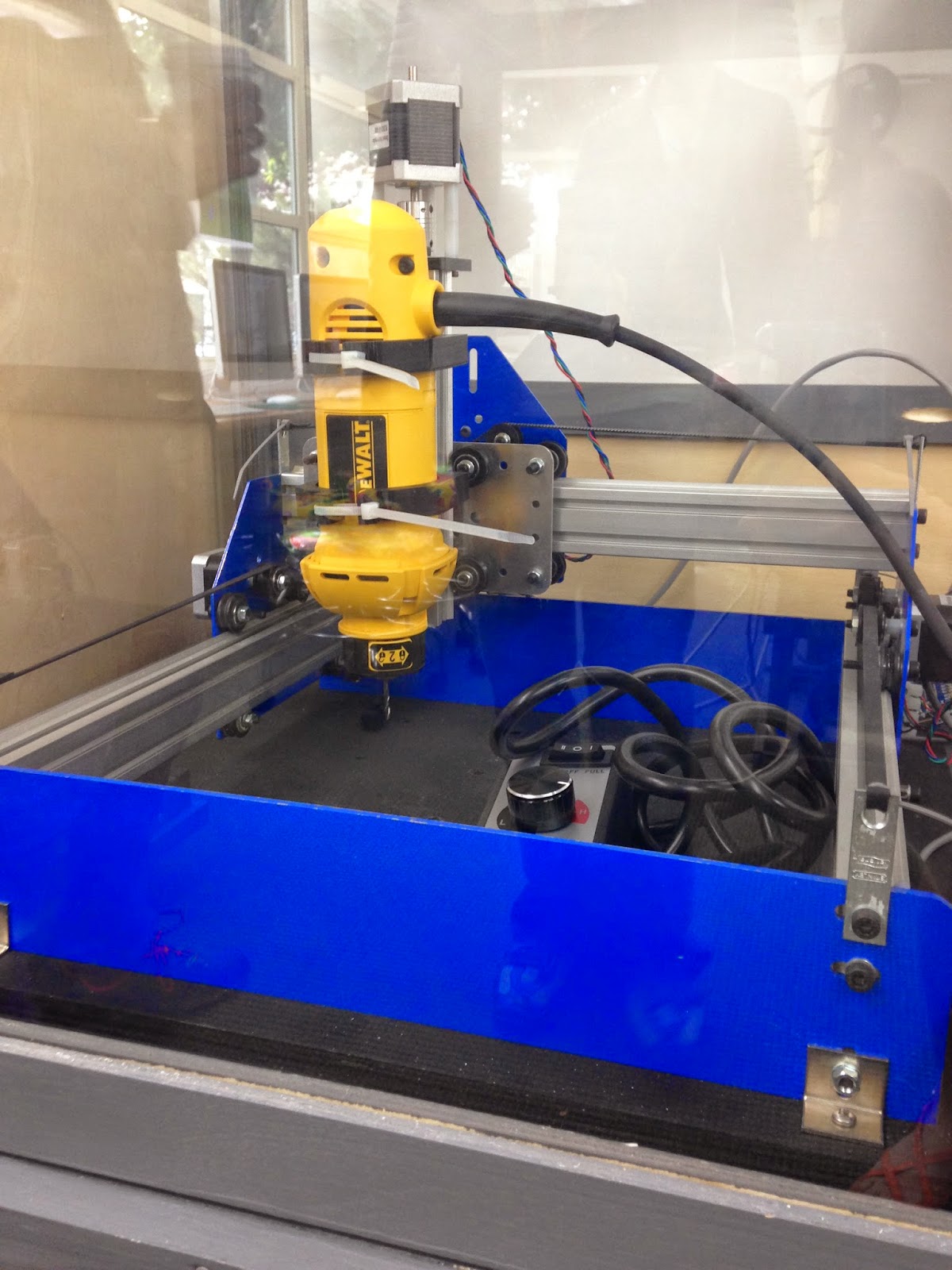 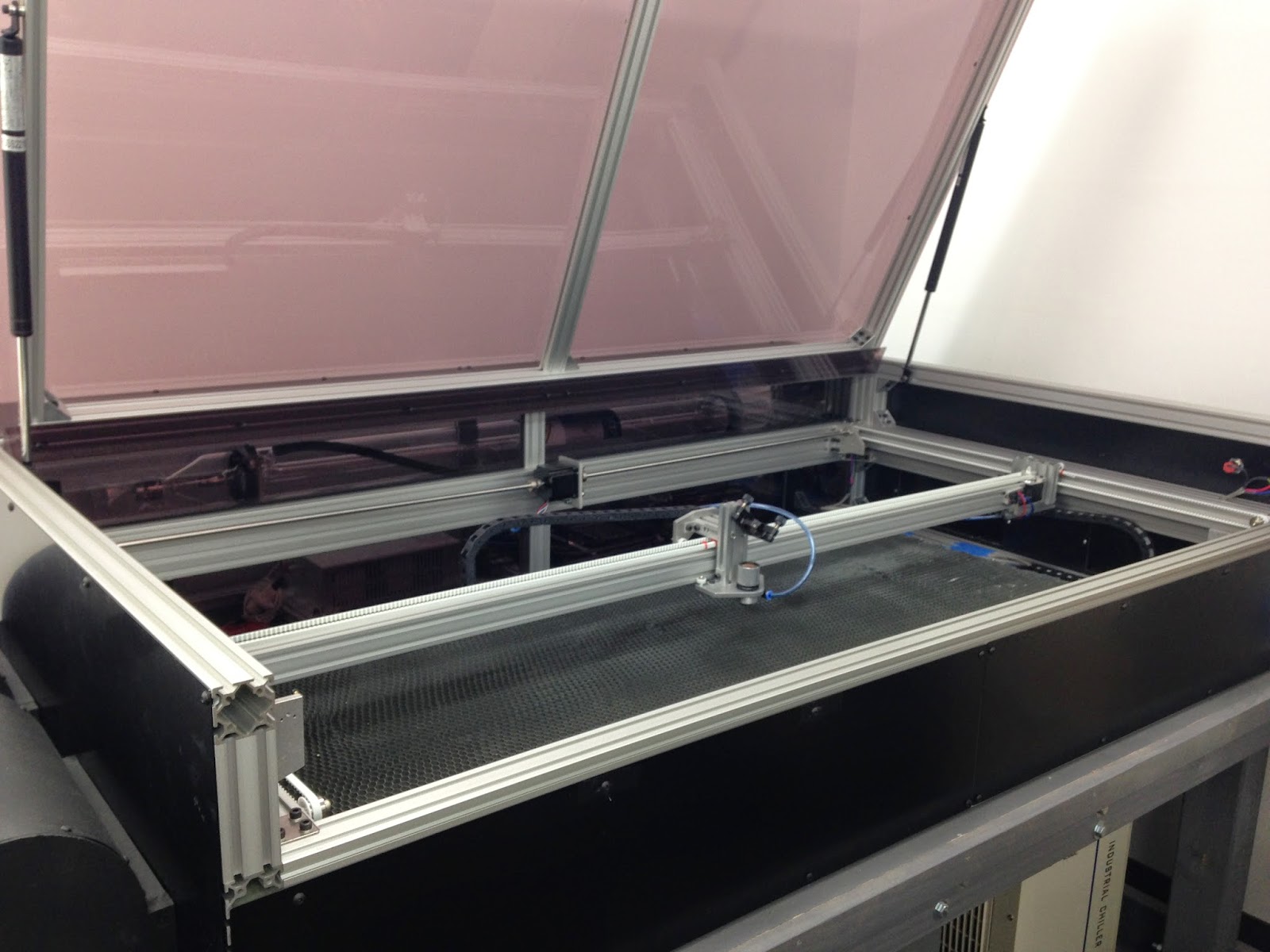 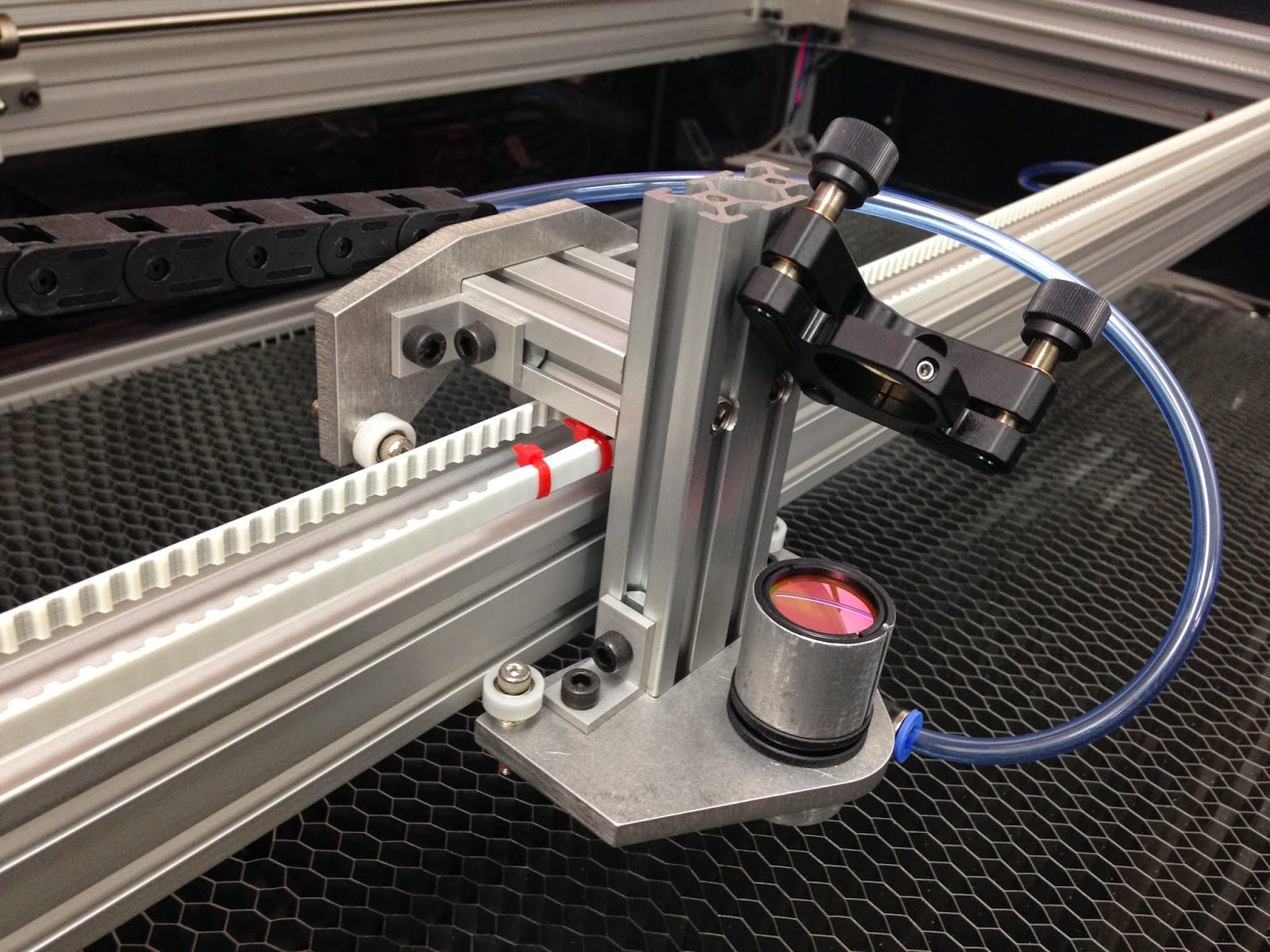 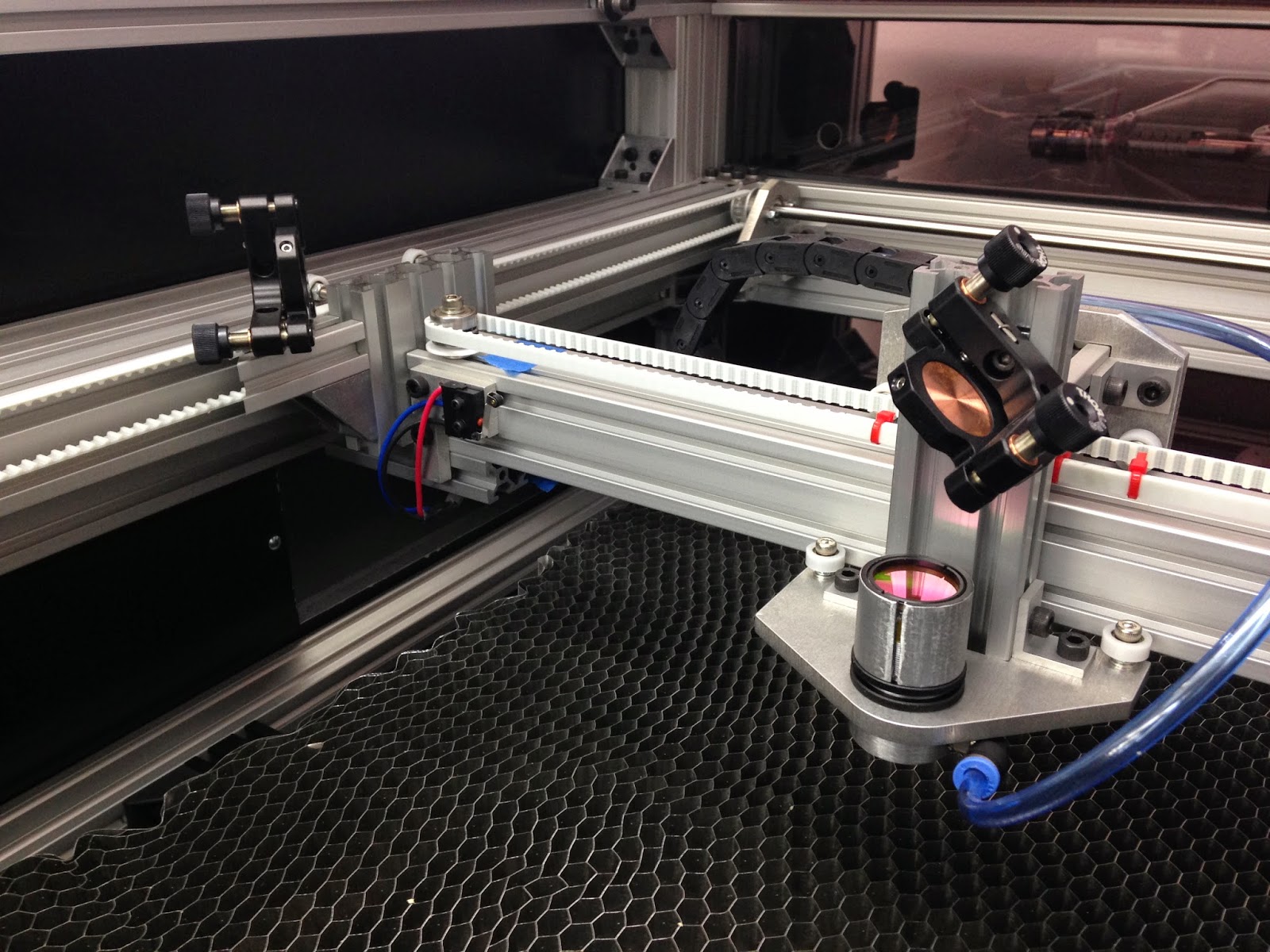 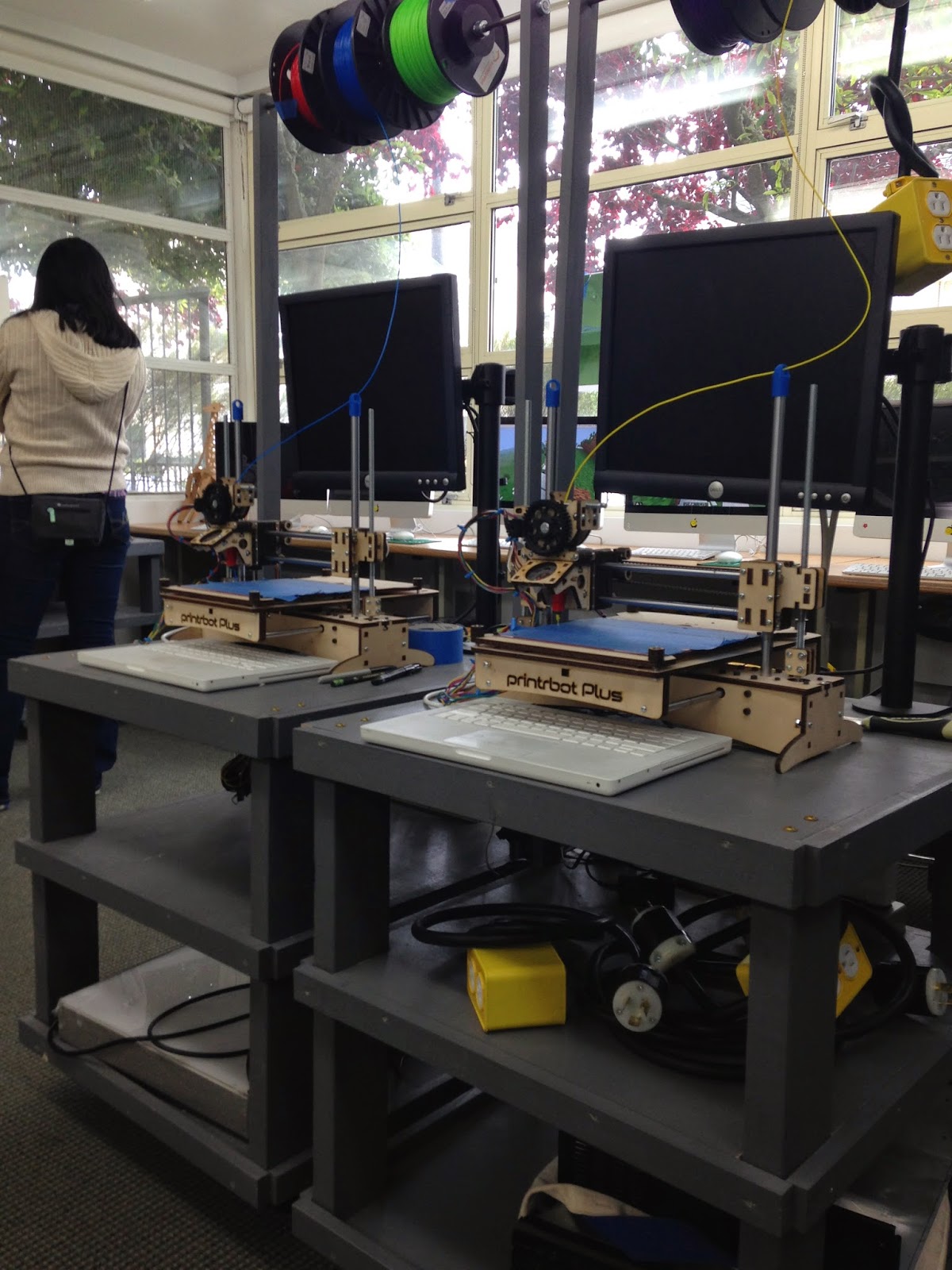 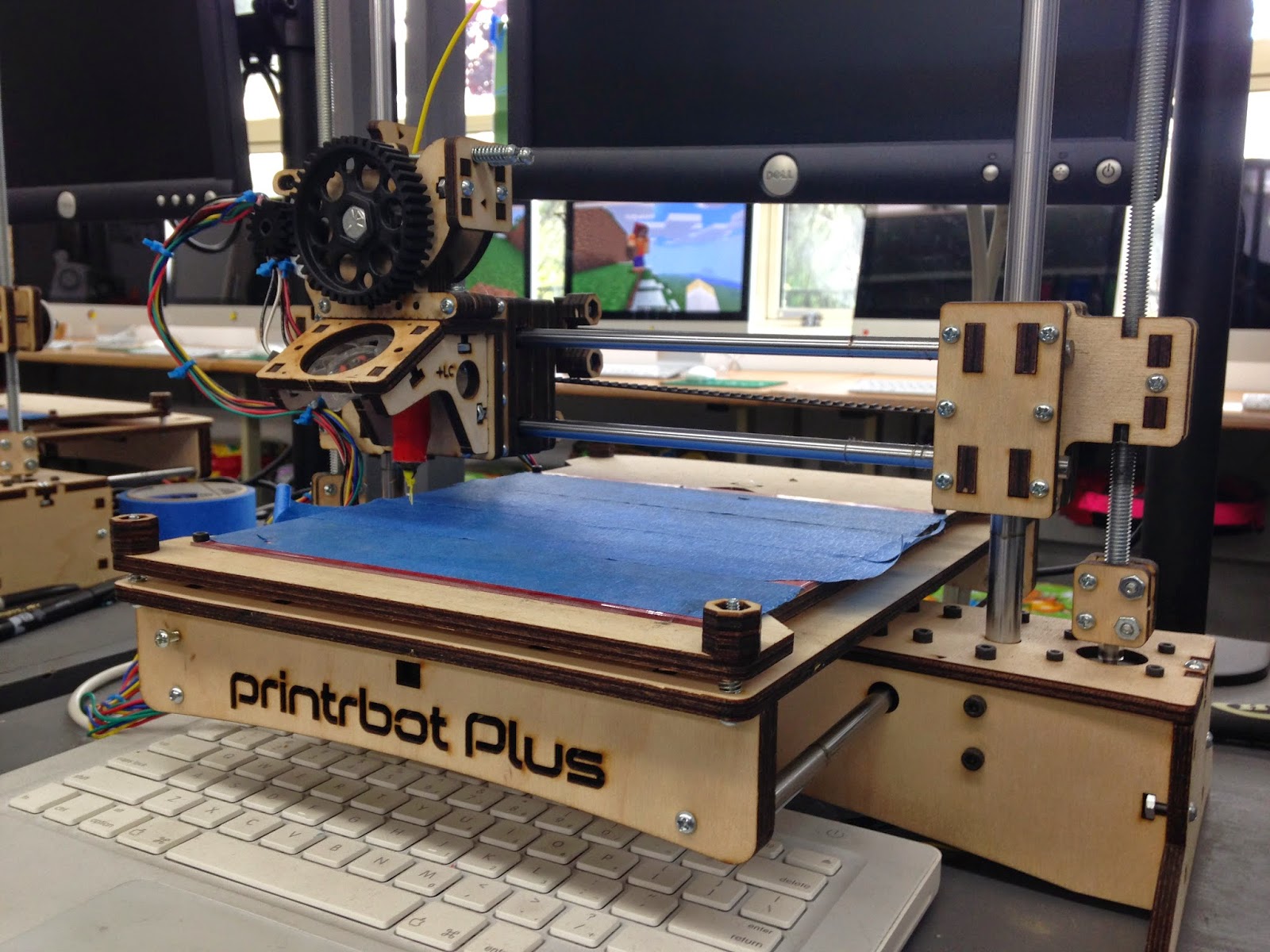 Lighthouse has to Type A Machine 3D printers. 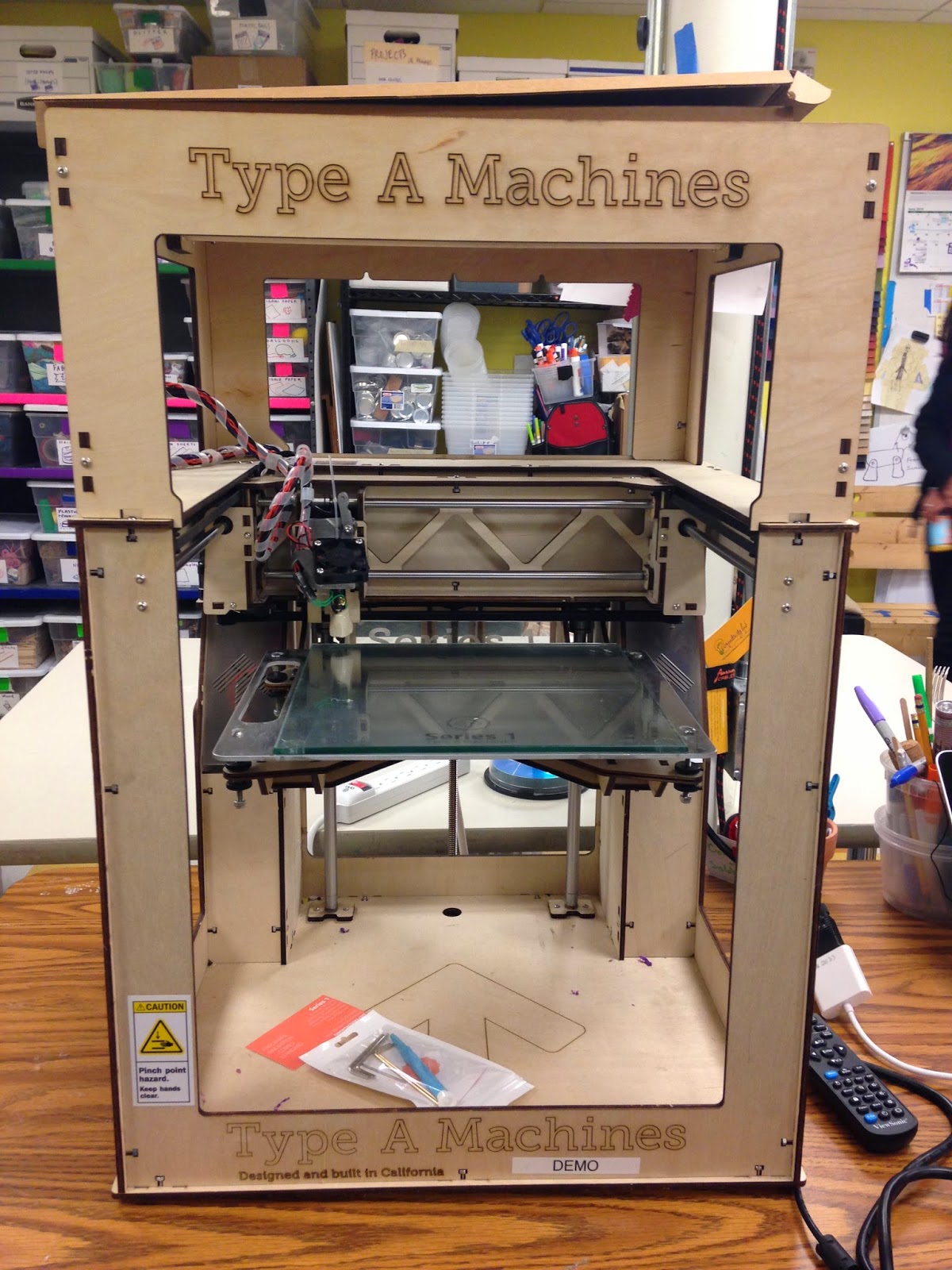 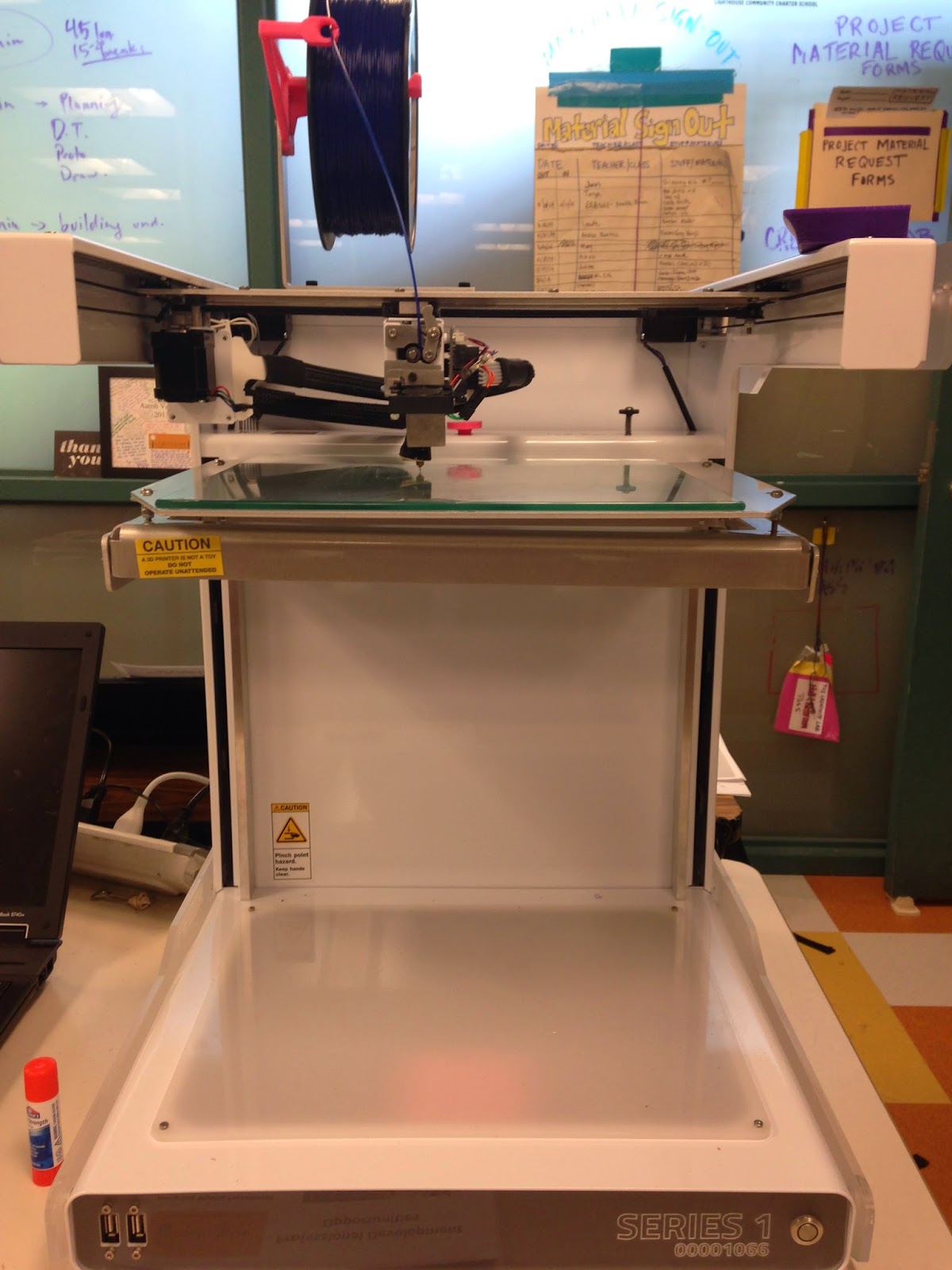 I still highly recommend Vinnie Vronty and Sheryl Peterson's video on the development of Quest Academy's makerspace and maker culture.  As they say in the video, you can't build the space without building the culture and pedagogy in with it.  Also consider joining the K-12 Fab Labs email list to chat with others either beginning or advanced in building and using these spaces.
Posted by Lindsey Own at 9:29 PM